A Moskvichka Gives Us The Lowdown With Cultural Tips

As Russia is a relatively closed country, mass media is the major source of information that shapes the image in people's minds. Public evidence of racism in Russia even has its own page in Wikipedia, as violent outbursts against ethnic minorities are not unheard of. But if you ask Russians, it's highly unlikely they are going to admit being racist and discriminative towards people of colour. At least not directly. It depends on how you put it: a general question such as ‘What's your attitude towards black/asian/arabic people?’ Will most probably get neutral responses, but try to ask something about Russian women dating (or marrying) men of other races and things might get nasty.

Many Russians are protective of their national identity, and the idea of foreigners coming to the country in masses to ‘steal their jobs, wives and daughters’ is intolerable, and this intensifies depending on the race and sex. Women are less likely to face aggression online, and on the streets (especially if they are accompanied by white men). Men are perceived as more of a threat and should be careful about where they go.

When I asked people I know personally if they thought a person of colour would be safe for the World cup 2018 in Moscow, almost everyone assured me that security is quite intense, World cup or not: ‘it's okay to walk around the Moscow centre, at least during the day, but some of the districts should be avoided.’ Well, as a Muscovite myself I'd rather not use suburban trains at night, especially on Friday and Saturday nights, when a lot of people indulge in drinking. But it has nothing to do with racism, it's just that Moscow isn’t the safest city in the world. The city is quite big though, and there are certain places where ethnic groups call home.

Photo by RIA Novosti. Russian Prime minister Dmitriy Medvedev in 1994 visiting the university, with students dressed in their national attire

There are African and Indian communities not far from the People's Friendship University of Russia aka Patrice Lumumba University, not to mention Chinese and Vietnamese communities in the Lublino district, and many others. When I was about fourteen, I used to listen to rap music and I learnt about an underground club playing such music. It was near the People's Friendship University and there were a lot of black people in this neighbourhood. That's where I got acquainted with a few black guys of my age. This was during the early 2000s, when Nazi groups thrived, my black acquaintances were scared to go out alone, due to fear of being attacked. This was more than fifteen years ago, and at that time Moscow was much more dangerous than now. Especially for people of colour as this report states;
https://www.independent.co.uk/news/world/europe/foreign-students-scared-to-leave-their-homes-after-stabbings-in-st-petersburg-520756.html
​
Nowadays it's much safer, and raids on ethnic minorities are more a myth than the bitter truth.

There are things you need to know about Russians to avoid misunderstanding: most Russians are nice people, and even if they have any racist thoughts, they will never express them in the open. We, Russians, are much nicer than we look. Our cultural code doesn't require us to smile to be polite. In fact, it's just the opposite: thirty two teeth smiles are perceived as fake and unnatural. We even have a proverb that states: ‘Laughing without a reason is a sign of stupidity.’ Do not be scared of the poker faces: it's the cultural code, not rudeness or anger.

For instance, the Russian word for a black person is ‘negry’. It's absolutely neutral and does not bear any negative meaning. Some people don't get all the controversy surrounding the N-Word and may even use it, thinking it's pretty much the same. They mean no harm when they do so. There's even more to that: the word 'black' in Russian language has a slight negative meaning, and if a Russian wanted to insult a black person, they would use: 'blackie' or 'black-assed,' not the N-word.

​The violent and insulting comments on the internet can be very misleading. If you visit any Russian forum and read any topic on black people and racism you will be surprised how deranged and aggressive the comments are. You might feel unsafe and think that Russia is not an appropriate place for black people to travel to. The deal is that it's not about black people, it's just that the level of aggression online has significantly increased over the last few years, as there's little censorship. Expression of any thoughts, no matter how sick and disgusting it is, never gets much shaming. You get these kinds of comments everywhere, and a lot of Russians think that they are mostly written by the government-paid workers which is part of the propaganda machine. And those that are written by "normal" people usually come from the so called "couch warriors" that never have the guts to do anything except rave about all kinds of people they hate
When I was googling racism in Russia, I found this article by another travel blogger:
​
http://www.oneikathetraveller.com/are-russians-racist-towards-blacks.html
The article itself and most comments written by non-Russians are quite positive. But look at the same article discussed in a Russian forum:

http://www.yaplakal.com/forum7/topic1667784.html
The comments make me sick (I'll translate a few for you so you get the idea):

‘All the black-assed chicks I've met in Russia were prostitutes. I'm not a racist’

‘Look who's talking. 100 years ago her ancestors mopped public restrooms in Louisiana or probably fought with monkeys over bananas in Africa’

‘Go climb a palm tree and suck on a banana!’
​
'She can shove her opinion in her black ass and go to Mali or Uganda, where she will be raped, robbed and killed by her equals'

As a blogger, I get this kind of comments too, because as travellers we work on the road with no need of being in a traditional office. People call us ‘slackers’, ‘worthless bums’, and claim that the ‘earth would be a better place without us’. If you think that is bad, imagine what kind of comments homosexuals receive. This is the reason why I, a Russian, do not want to live in Russia anymore. So many insults, so much aggression. I walk the streets freely, because as I said - people say sick things but they don't really do sick things, but even knowing that they have these sick thoughts made me want to leave. 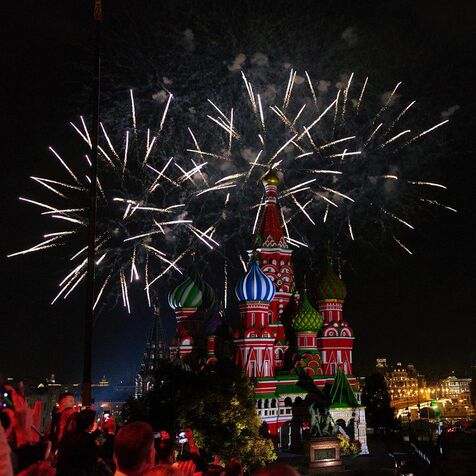 You ask me if it's safe here and I don't know what to say. There's little racism, and a probability you'll hear the ‘N’ word or be called a ‘monkey’ because people think they can say whatever they want in Russia and they never get prosecuted. You might (and most probably will) get stares (which are not considered very rude in Russia). Would I call this safe? I don't know. When I travel I am stared at and talked about by the locals, but they mostly smile, and It doesn't feel too weird. But I don't think they think I'm some sort of animal nor do I think they are insulting me behind my back. On the other hand, I’m not so sure about Russians.
​Have you travelled to Russia? Comment below. 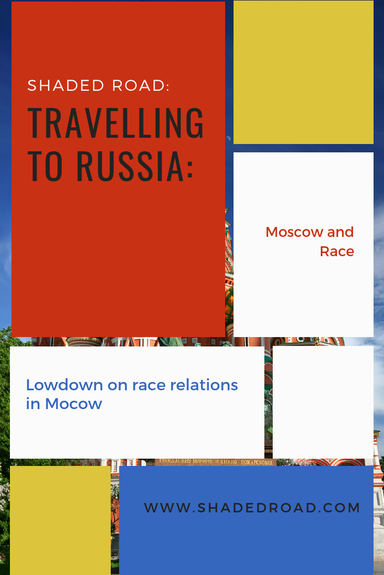 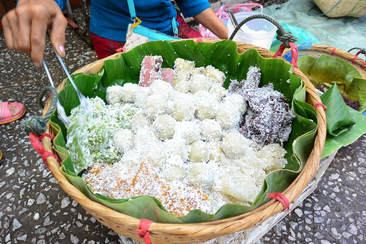