Do you know where St Helena is on the map? Or that it is a UK overseas territory (like Gibraltar and the Falklands) and the local population (known as ‘Saints’) consider themselves British through and through? No? Well join the club!! St Helena is one of the remotest inhabited islands in the world!!

Prior to my arrival in October 2016, the only thing I knew about my new home was that the famous French leader Napolean Bonaparte was exiled here - he actually died on the island in 1815. I had in fact never heard of the island prior to applying for my job. However, once I did become accustomed with the finer details I was able to explain that the only guaranteed way to access the Island, at the time, was via a five day boat ride from Cape Town which sailed once a month. Whilst some people saw the journey as a once-in-a-lifetime adventure, others considered it rather alarming. But, I was set on path and unshakable in my desire to make the (not very) perilous journey to the island. With this said, I was of course extremely nervous in the build up to arriving in St Helena. 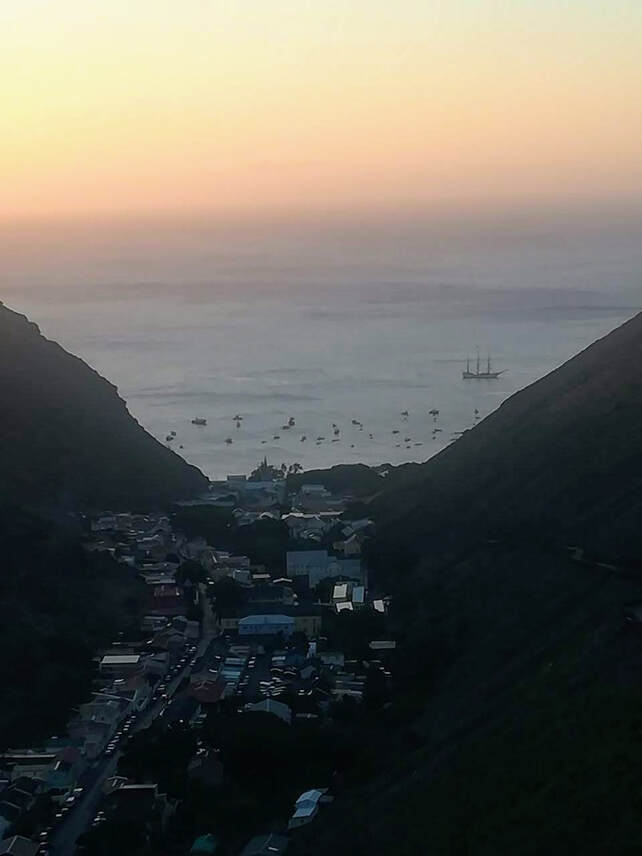 Once I had arrived, I was quickly told (on several occasions) that I would take to island life quickly, or want to leave in a month on the next boat. 18 months later, I continue to be bewitched by the island, having grown accustomed to the way of life here. One of the main benefits I have seen is the sense of community. For example, fresh fruit on the island is a rare commodity as only a small amount can be grown locally due to the lack of agricutultal space and resources, the majority is therefore shipped from South Africa by boat. However, there have been times when I would return from work and find local mangos on my door step - having been left by a neighbour. Even though fruit is precious, Saints are very generous and share what little they have.

Another perk of being on a untouched island in the middle of the South Atlantic ocean are pristine oceans. I am now a fairly active diver, where I would explore the oceans after work on Thursday and Saturday mornings. I am of course thrilled to have acquired a hobby that would have been outside my reach in London. 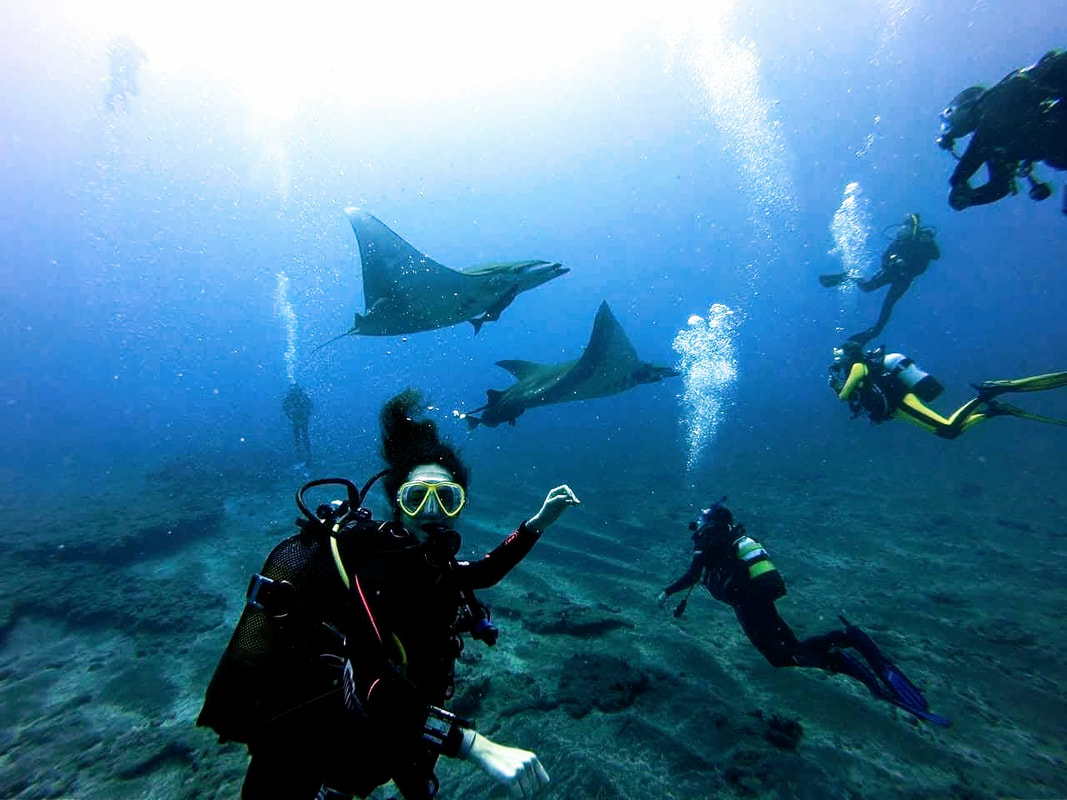 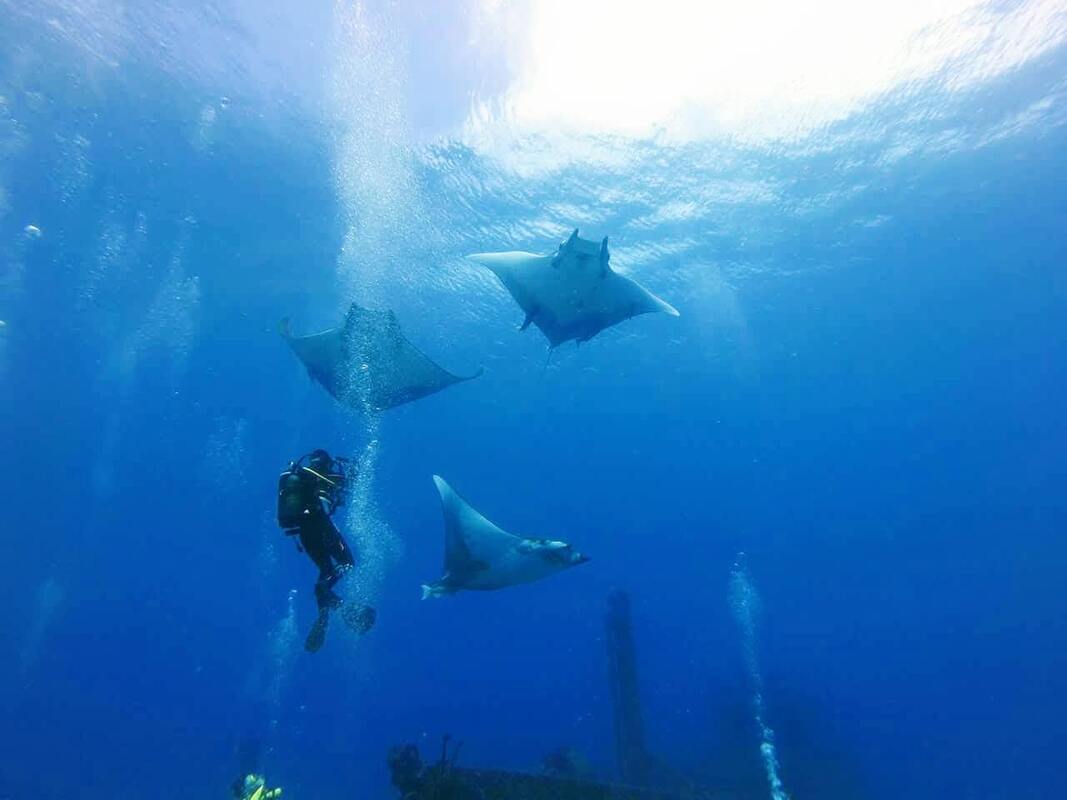 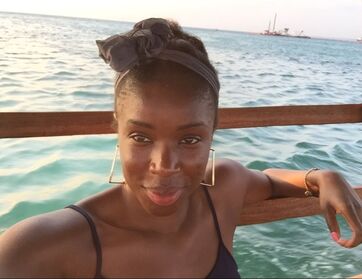